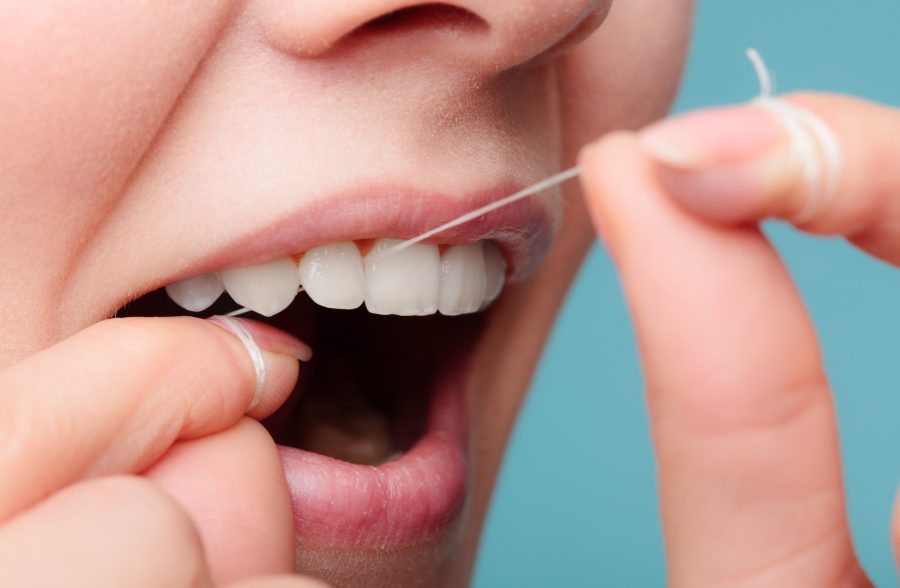 A few years ago, the news was abuzz with stories about the lack of scientific evidence to support the claim that daily flossing is beneficial.  Here are a few of those headlines.

The Telegraph “Flossing teeth does little good, investigation finds as US removes recommendation from health advice” (2)

So, what exactly triggered all these stories?  In 2015, the federal government decided to remove their recommendation for daily flossing from their Dietary Guidelines.  Why?  Did science suddenly discover in 2015 that flossing had no health benefits?  No.

Below is the technical reason why they removed it.

The best example of “high level” scientific evidence is what they call a Randomized Controlled Trial (RCT).  One group (randomly selected) is experimental and one group (randomly selected) is a control.  Group A flosses.  Group B doesn’t floss.  After many years, you study the results.  Well…here’s the problem.  We don’t have any RCT’s proving flossing works.  Why not?

In most cases, gum disease and cavities develop over many years.  Researchers cannot ask a group of people to not floss for that many years.  That is unethical and will not fly.  In other words, it’s not even allowed to happen.

Are they actually flossing?

Even if we could violate that ethical standard, we would still have a problem.  For example:

To verify those things we would need dental professionals to follow these people 24/7 for 10-20 years.  That is not realistic at all.

We don’t have RCT’s to prove flossing works because technically, we can’t.  But we also don’t have RCT’s proving that flossing doesn’t work.  Here’s what we do have.  We have scientific evidence (at a lower level from RCT’s) that show flossing is beneficial.  For example:

Right after the flossing recommendation was removed, the

The U.S. Department of Health and Human Services emphasized, “flossing is an important oral hygiene practice”.

The American Dental Association (ADA) said, “Although some have questioned the benefits of cleaning between your teeth, using an interdental cleaner (like floss) is an essential part of taking care of your teeth and gums.”

Flossing works and continues to be strongly recommended by the dental profession.

If you have any questions about flossing, please ask your dentist or dental hygienist, not the New York Times.

If you are currently looking for a dentist in the Taunton, MA area, Dr. Mark Turner and his dental hygienists Angela, Amanda, Kristina and Stephanie would love to see you.

They’ll tell you all about floss and the many floss alternatives.  They care about your oral health, not click bait headlines.

3. “A big problem with flossing”

4. “Feeling Guilty About Not Flossing?  Maybe There’s No Need.”, https://www.nytimes.com/2016/08/03/health/flossing-teeth-cavities.html

5. “Effect of interdental flossing on the incidence of proximal caries in children”, https://pubmed.ncbi.nlm.nih.gov/268338/ 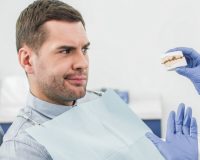